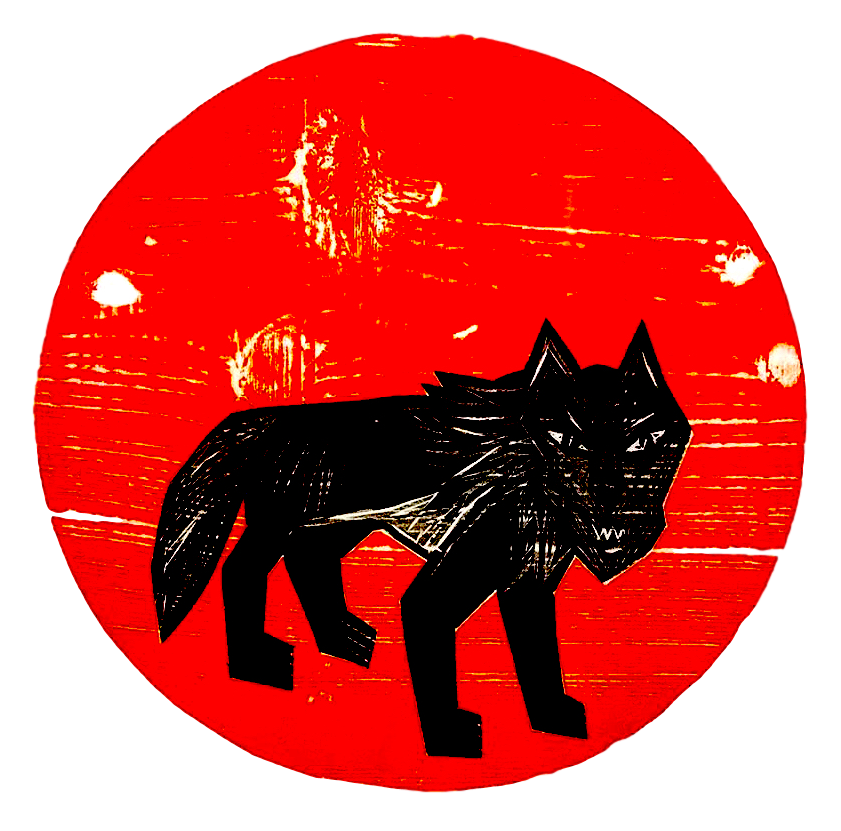 ​​With the reissue of ​the first two albums and a reunion concert, the French underground band returns more than 30 years later with new dynamic projects: a third album, concerts with variable geometry and projects to build with the programmers .
Always unclassifiable, Alesia Cosmos is propelled again in ​total musical freedom, crossbreedings, whacky humour and its limitless creativity that have never ceased to interest different generations of aficionados.
If you are interested in a future concert in your program, please contact us without delay! 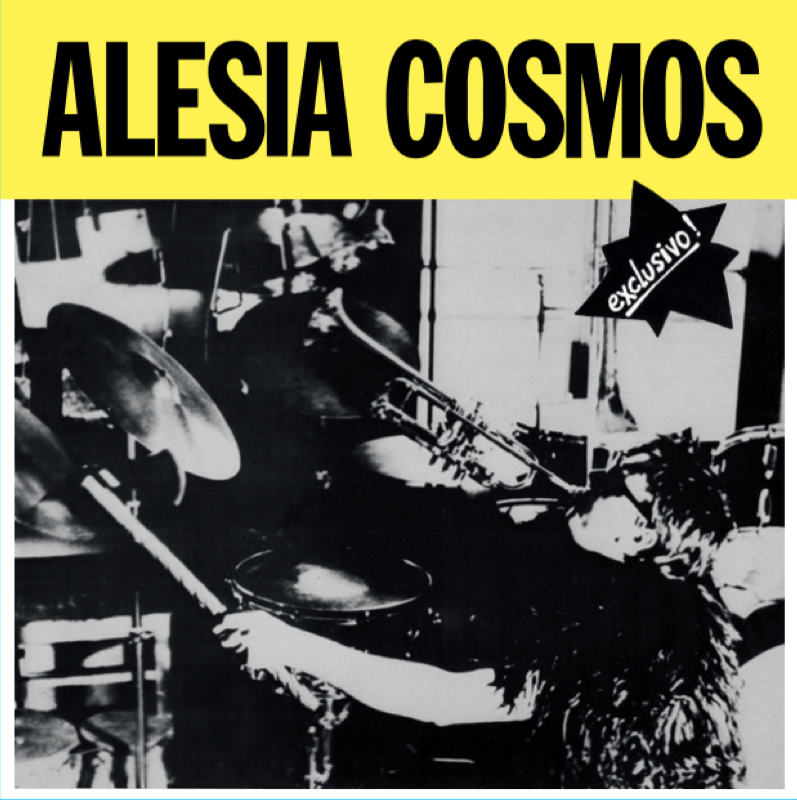 ​The first album produced in 1983. Reissued identically on the California label Dark Entries Records in 2017.
LP available in vinyl and digital. 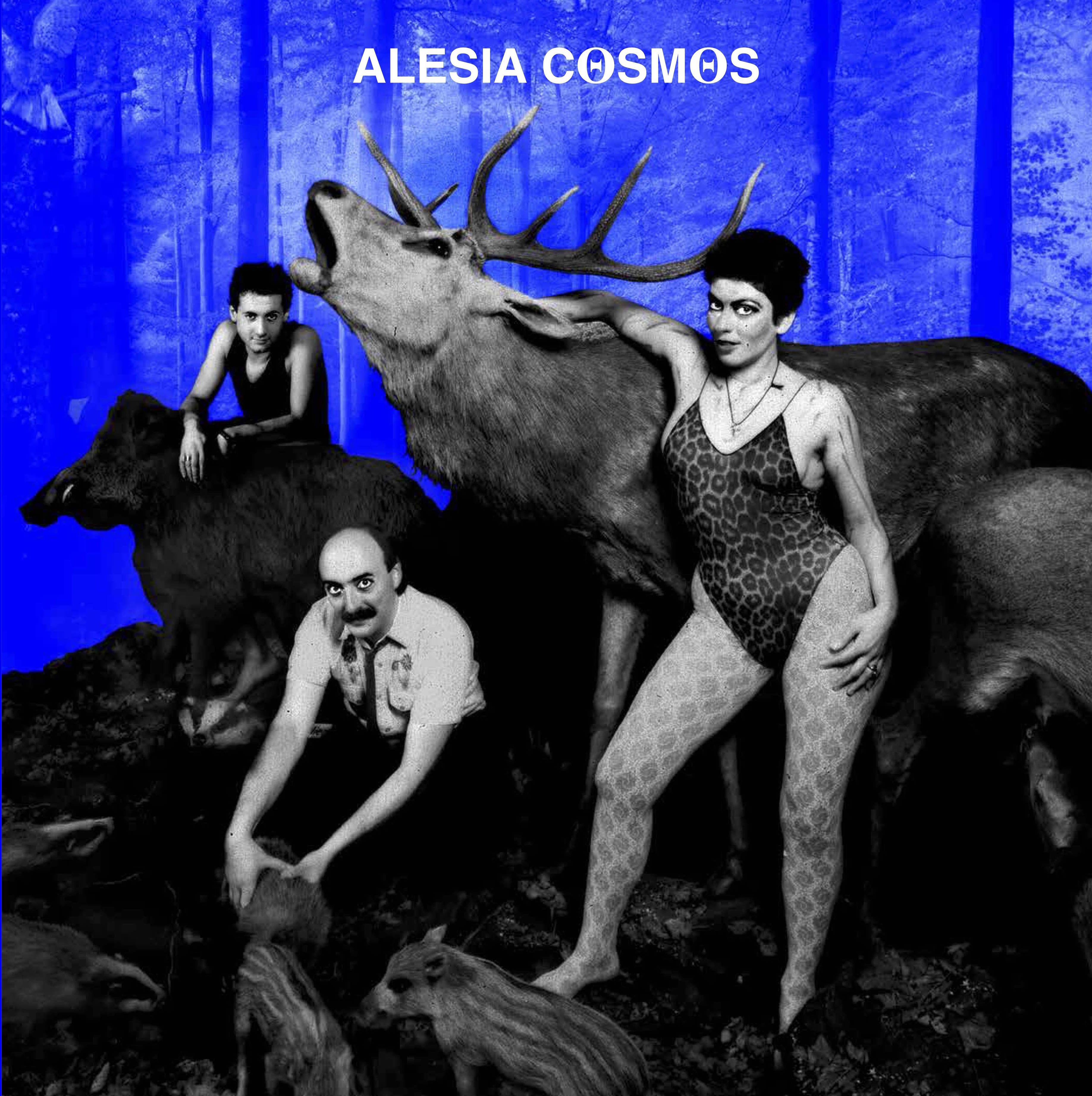 ​The second album produced in 1986. Remixed, remastered by Alesia Cosmos in 2018. Re-released with bonus tracks on the Rennes Rotorelief label in 2019.
Double LP available in vinyl, CD and very soon in digital

​Backed by a KissKissBankBank campaign, this re​union concert was held in Strasbourg in front of an enthusiastic ​audience and in the middle of old cars, with Marie-Berthe Servier, Pascal Holtzer and Bruno de Chénerilles, accompanied by Pierre Zeidler on saxophones, Issac Rensing and Romain Gougenot on ​metal percussions

​​Sessions of live recordings and private concert are scheduled at Audiorama studio in Strasbourg ​for the 3rd album to be released in 2020.

​Excerpts from records and concerts

​Thanks to you, upcoming concerts

​Alesia Cosmos can play in concert according to very different geometries. The group is open to one-off projects and collaborations. We are interested in all types of events and venues, from festival to small venues.
The hard core, the historical trio is composed of Marie-Berthe Servier  - voice, Pascal Holtzer and Bruno de Chénerilles - guitars, live electronics, voices. But we also play in duo, quartet or more and we can still imagine a new project with you.
We are open to any programming and project proposal. ​Please get in touch with us to talk about it :

... ​​About Aeroproducts in the magazine Actuel, journalist Jean-Pierre Lentin talks about free-rock collages. Which is not wrong, because everything goes: robotic rhythm boxes, distanced lyrics in French, hot topics, cold atmospheres worthy of This Heat or A Certain Ratio and even vocalisations as Yoko Ono's, against a backdrop of gurgling sound​s ...
​Philippe Robert - Agitation Friite 3 - October 2018

​... And if some still bend over the texts of the Sex Pistols, hoping to decipher a forgotten situationist grimoire, it would be good to repatriate ​very quickly to this Patl'in d'Merde ...
​Jacques Debout - Agitation Friite 3 - October 2018

... ​​Ideas are not lacking in ​Exclusivo! the first album of the Alsatian group, starting with the addition of a Tunisian percussionist. Musicians can create a disturbing, haunting atmosphere with a well-diversified sound texture ...
Jazz 360 - September 1983 - Suisse

​I’m bored
In this shitty place
​I piss me off
​Soon I will break everything
My baby’s gone
She got it
What the fuck am I doing here?

​The whole story of Alesia Cosmos and more

​On the blog's group, the ins and outs, from the 70s to today - The whole story: documents, photos, videos, unreleased audios - Planeta: the sound review of new music in 9 hours of podcasts - To access and subscribe to the blog: https://alesiacosmos.com